The Champion Mindset- 5 lessons from Rocky 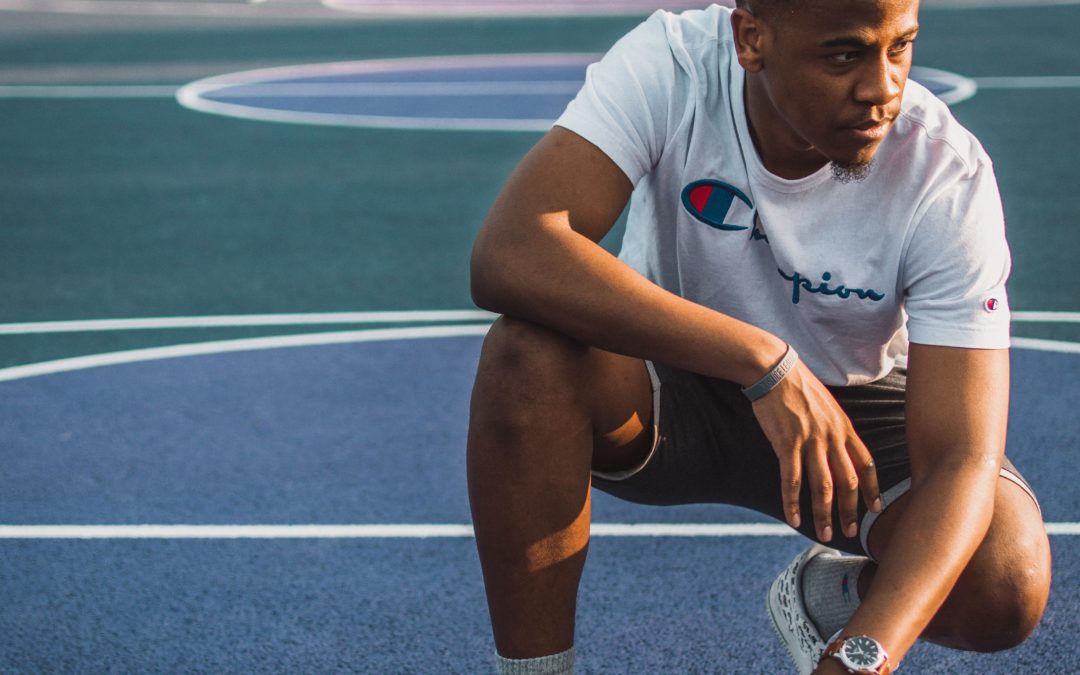 We all have a shot at the greatest title in the world, just like Rocky Balboa in the classic story of the underdog fighter who had the will and heart of a real champion. After all, if a fictional character can be named 7th greatest movie hero of all times and get inducted into a real-life hall of fame, why couldn?t we?

The Oscar-winning American sports drama both written by and starring Sylvester Stallone tells the rags to riches American Dream story of Rocky Balboa. The unexpected success story began in 1975. It has raised a generation of lessons on life and winning by touching the heart without a schmaltzy touch.

In my trainings I love showing sequences of the movie to inspire reflections on our own motivations and focus on challenges we want to overcome. I find it amazing what we can learn from The Italian Stallion on success in business and private life. Here are my five favourites:

The first couple of movies follow a similar storyline. Rocky trains unfocused with some fear, anxiety, and disbelief until someone – usually his wife Adrian or his trainer Mickey – motivates him to win with some touching deep speech. At this point Eye of the Tiger kicks in and the real training begins. Even the strongest champs need someone by their side to motivate them. As a coach, boss, husband or wife, include motivating others in your everyday tasks and give others the confidence they need to succeed.

?Define what it is to win

In boxing, you?d think winning means knocking down your opponent. For Rocky, in his first movie, it was about ?going the distance?, which meant lasting all 15 rounds with Apollo Creed, the world champion. Winning shouldn?t be what others define it to be, it?s a goal that YOU set for yourself. Define what will make you a winner and ignore preconceived definitions of it.

Do what you do best

When Adrian asks Rocky why he fights, he innocently answers ?I fight because I can?t sing or dance? Throughout the story line, he tries different jobs ? starring in commercials, cleaning at the local meat production but he recognizes that fighting is all he knows, it?s what he is best at. Ask yourself if you are doing what you do best. Never lose sight that you too are a fighter. And you pick the ring!

Thirty years after the first movie, the story ends with Rocky Balboa ? the 6th and final film. In it, the retired 50+ year old fighter reconsiders going back to the ring. His son Robert is struggling in the corporate world and blames Rocky for being a shadow over him. Rocky comes back with the most memorable speed of the series, and one lesson that captures it all ?go on and get what you?re worth, and not pointing fingers saying you ain?t where you wanna be because of him or her?? To me and you, it means taking accountability of our past actions and not blaming others for our misfortunes at work.

Overcome difficult obstacles ? life?s toughest lessons are outside the ring.

Throughout all six movies, Rocky faces difficult times in and outside the ring – losing his trainer Mickey to heart failure, his friend Apollo to a steroid-enhanced opponent, and his wife Adrian to cancer. Add to that list getting punched for endless rounds from Apollo, Clubber, Ivan, Tommy, and more. But the wisest lessons learned in the 6th film was his memorable speech ?It’s not about how hard you hit. It’s about how hard you can get hit and keep moving forward?that?s how winning is done? You can?t avoid obstacles at work, but you can overcome them to end every scene in your life being a winner.

I’d like to end with a line from Rocky III when they revealed his bronze statue at the Philadelphia?s Art Museum, ?every once in a while a person comes along who defies the odds, who defies logic, and fulfills an incredible dream.? Be that person.

I can?t believe how many lessons I learned from a fictional boxer. Nothing stops you from sharing your own lesson below! Chakka!